The unloader valve is commonly installed in most high-pressure washers. It serves the following three main functions: 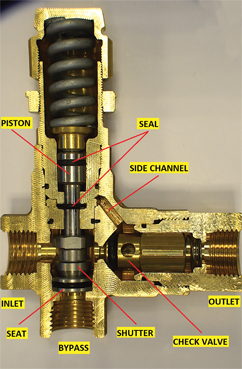 Picture 1: Cutaway of an unloader valve.

Let us focus on the unloading feature which makes the unloader such a smart valve.

When the gun is closed by the operator, the pressure builds up in the flexible hose. Usually, this pressure spike is 10 percent higher than the working pressure (2200 psi for a working pressure of 2000 psi).  Because of the pressure build-up, the check valve in the outlet fitting of the unloader closes. The pressure spike is redirected to the upper part of the valve by means of the small side channel (see picture 1) and is trapped here between the two seals of the piston.  This pressure spike is used to fully lift the piston of the valve against the force of the spring, thus completely opening the bypass port. The valve is now in bypass mode.

It is important to keep in mind that the pressure spike trapped in the hose and in the upper part of the valve is needed to keep the bypass fully open.

In case of malfunctioning of the high-pressure washer, it is important to assess whether the problem is inside the valve, or if it is the consequence of a wrong layout of the system. 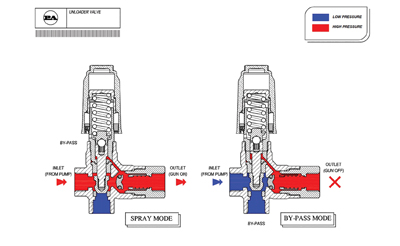 Picture 2: Pressure inside the unloader in spray mode and in bypass mode.

This indicates that there is a leakage in the upper part of the valve or in the line after the valve (connections, hose, spray gun).

As a consequence of the leakage, the high pressure trapped in the upper part of the valve decreases. After a while, this pressure is not enough to keep the piston of the valve lifted against the force of the spring. The piston moves downward, and the shutter closes the bypass. 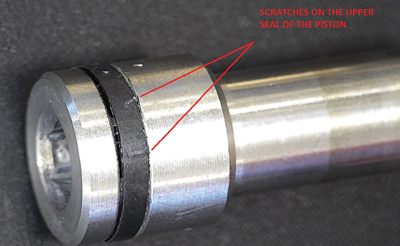 Picture 3: Scratches on the upper seal of the piston.

The Valve Does Not Come Up to Pressure

Provided that the size of the nozzle matches with the flow and the desired working pressure, check for foreign material inside the valve, especially between the seat and the shutter (see picture 5). 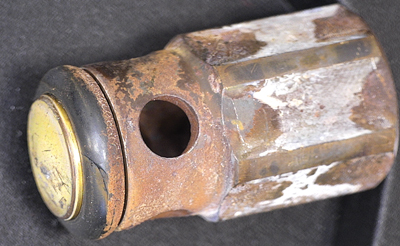 Assuming that the problem is not due to a worn-out nozzle, the root causes are to be found in
the assembly seat-shutter. If the seat, the shutter, or both of them are worn out, a bigger quantity of water flows through the bypass, thus reducing the flow at the nozzle and therefore the working pressure.

In general, a deteriorated seal is the most common source of malfunctioning for unloader valves. When a damaged/worn-out O-ring is detected, the root causes should be investigated in order to prevent further failures. Normal wear, foreign material or debris, and chemical incompatibility are the most common causes. 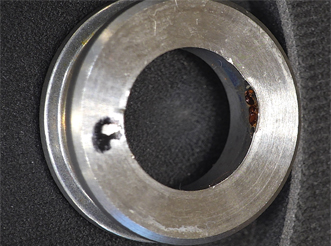 Picture 5: Damaged seat due to foreign material stuck between the seat and the shutter.

The Valve Is Hammering While in Spray Mode (Gun Open)

There is an obstruction in the bypass line. Most of the unloader valves are very sensitive to the layout of the bypass. As a rule of thumb, the bypass flow should be as free as possible: sharp bends, rigid pipes, and restrictions are to be avoided (see picture 6).

There is air in the system.

The Valve Does Not Unload at Gun Closure: The Water Is Discharged Through the Bypass, but the Pump Is Still Working at High Pressure

Most of the time, this problem is due to the excessive length of the flexible hose. 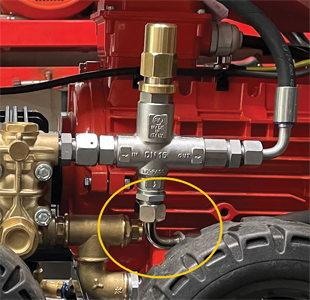 Picture 6: Sharply bent with a rigid pipe in the bypass line. To be avoided.

Being flexible and therefore in a certain way “soft,” the hose is like a pressure dampener—a part of the pressure spike generated by the gun closure is absorbed by the flexible hose. If the hose is longer than 100 feet, it will absorb the totality of the pressure spike, and, as a consequence, the bypass cannot be totally opened. The valve works as a pressure regulator maintaining the working pressure in the whole system even if the gun is closed.

To fix the problem, if there is no other option than using such a long hose, a stiffer hose could help prevent the issue. Replace the hose with another one rated for a higher pressure.

Davide Rizzi serves as a technical sales consultant for P.A. SpA. For more information, he can be reached at davide.rizzi@pa-etl.it, or visit www.pa-etl.it.