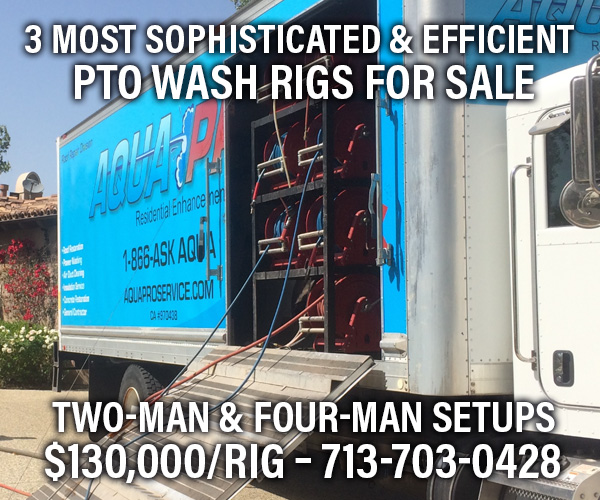 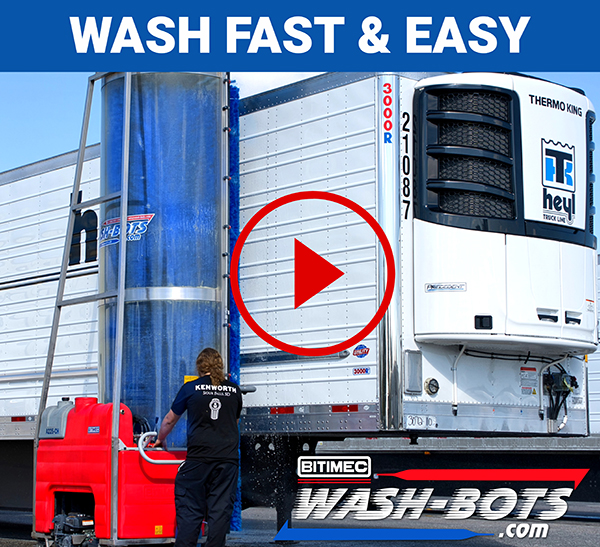 A silicon-based menace? The crystalline entity on Star Trek: The Next Generation (“Silicon Avatar” episode) introduces the possibility. So far on planet Earth, silicon poses no such threat. Here, the bonds formed by element 14 create astonishing beauty in the silica-built skeletal structures of marine sponges. And silicon chips tell a story of quantum leaps in computing.

Silica, silicon dioxide (SiO2), carries the rank of the most abundant mineral on the Earth’s surface. We know it as quartz in large formations and sand in granular form. Quartz and/or sand are found everywhere. (Silicon is second only to oxygen among elements in the Earth’s crust.)

Quartz rates a seven on the Mohs scale for hardness. Diamond is a 10. The utility of quartz and sand makes them important across industries as well as in medicine and art. Try to think of a setting where silicon dioxide is absent.

Sandblasting taps the abrasive power of quartz sand. It’s a powerful tool when cleaning and conditioning metal and certain masonry surfaces. It’s also a tool that receives much scrutiny from regulators. (See the last section.)

Since even a single grain of sand contacting an eye can cause problems, the close attention given to safety in sandblasting is warranted. There is also concern over silica entering the lungs and causing silicosis and lung cancer, which has prompted some of the search for alternatives to silica abrasive.

In addition, as with any abrasive method, the material removed in the process of abrading may contain much more than the abrasive itself. There can be flecks of metal and paint in the waste stream. Containment becomes essential.

“In our industry, we are only involved with wet sandblasting,” explains Dennis Black, president of McHenry Pressure Cleaning Systems Inc. in Frederick, MD. “It is done using an attachment on the pressure washer wand that mixes pressurized water with a media—sand, glass beads, etc.”

Some of the health and environmental concerns inherent to sandblasting are reduced with a wet-blasting approach. That’s a net positive. Restraint is a way to boost safety. In dry blasting, the abrasive is propelled alone and is apt to move through more space before it hits its target.

Tailoring an approach to a project requires care. “Be aware of the substrate you are cleaning—will it take the aggressiveness of wet sandblasting?’ says Black. On smaller projects, the customer may not produce exacting specifications. On large projects the type of abrasive and even its supplier are generally specified by the customer. When a contractor must decide on the approach, caution is the watchword.

“Be aware of the customers’ expectations,” says Black. “Anytime a media is used, some level of surface removal will be involved.” And be prepared to do the required cleanup.

Black’s company has supplied equipment to customers for projects such as graffiti removal and stripping of a building’s surface during a restoration project. Distributors supplying equipment for sandblasting are also prepared to provide equipment required for cleanup.

Contractors who have not done sandblasting but want to consider adding it to their repertoire should know the difficulty of the work. Marc Moore, the owner of PowerClean Surface Cleaning Solutions in Richmond, IN, started in dry blasting when he was 18 years old.

Some three decades later, Moore reflects on sandblasting methods. “I started as a young man in dry blasting,” he explains. Now he does wet blasting. Tools and approaches “have come a long way.”

Moore points to additives made by HoldTight® that produce longer-lived rust-free outcomes with blasting. That’s a boon to doing more with less environmental disturbance and an example of how much things have changed.

What has not changed is that sandblasting jobs can be challenging. “Being on my knees and blasting in the dark to clean hooks on a conveyor” is one memorable job, says Moore.

Difficulty aside, there is a place for sandblasting. “If you’re going to coat steel, you must remove scale and rust,” says Moore. “Graffiti removal” is another task that sometimes demands silica abrasive.

Choosing between dry and wet blasting, if it’s the contractor’s decision, often comes down to surroundings. “Location and environment are the two important factors,” says Moore.

The surface must always be kept in mind. “Dry blasting creates a lot of dust,” says Moore. “Wet blasting can be very aggressive.”

Moore’s company works throughout central Indiana and sometimes does work in Ohio. He encourages other contractors to consider sandblasting work with some prudent steps followed.

To make certain it is, a contractor must be ready to provide “solutions”—and that means possessing the ability to evaluate what must be done and recommend and follow through on a method.

The solution may involve media other than silica. Blasting currently accounts for less than half of Moore’s business. “But blasting is growing,” he explains.

Get to know what’s involved in sandblasting before committing to it. “Rent the equipment and try it first,” says Moore. “Watch a lot of videos. It’s not for everybody.”

And just as in any contracting niche, certification matters. “No matter what you’re doing, get certification,” says Moore.

NACE [National Association of Corrosion Engineers] is a group Moore recommends for a robust offering of courses. The SSPC [Society for Protective Coatings] is another. As we write, NACE and SSPC are in the process of combining.

Wet blasting uses either air or water pressure to propel an abrasive slurry. Dry (or air) blasting relies on compressed air to move the abrasive (by suction or pressure). There are also methods of applying abrasive that tap centrifugal wheel or rotating impellers.

Silica abrasive got the nod for so many decades because it worked well, and it did not create the disposal issues that abrasives like metal shot did. The dust—dangerous as it was to health—dissipated. Coal slag, which was also used, was easier to tolerate post-blasting than metal shot, but it released air pollutants.

Organizations such as those cited in the prior section keep practitioners current by consolidating and disseminating the most up-to-date research on how to prepare surfaces, prevent corrosion, and so on. States that are home to industries in which abrasive blasting is an oft-used approach have their own regulations governing blasting.

In Louisiana, the content of fines (small particles) is specified and no more than 10 percent by weight of an abrasive can be a fine that would pass through a number 80 sieve. The Pelican State also expects residue control via shrouds and the choice of abrasives with dust-suppression additives or water additives when possible. Air quality and other permits are required.

Maine, another state with a historic tie to shipbuilding, promotes sandblasting best management practices (BMPs), as well as administers rules. Ninety-five percent containment of all sanding dust emissions is a BMP expectation over and above meeting all regulations (e.g., hazardous waste, solid waste, discharge of pollutants to water).

In California, the California Air Resources Board (CARB) has been authorized to adopt air pollution standards for sandblasting. Besides requiring that the blasting be done within a permanent structure (with few exceptions), CARB also certifies abrasives that can be used for outdoor dry blasting. Vendors can sell during the period they are certified or until all media is sold.

Know the regulations for the state in which work is being done. At the federal level, the EPA, OSHA, and NIOSH (National Institute for Occupational Safety and Health at the CDC) all have a purview that encompasses blasting.

The OSHA Fact Sheet, Protecting Workers from the Hazards of Abrasive Blasting Materials (https://www.osha.gov/Publications/OSHA3697.pdf), is a good introduction to all that’s required of employers to protect workers.

OSHA requires respirators that cover head, neck, and shoulders be worn for abrasive blasting. The use of the respirators in turn requires a comprehensive respiratory protection program (29 CFR 1910.134). End-of-shift showers and clothes-changing areas should also be provided to equipment operators.

The OSHA fact sheet further advises regarding personal protective equipment (PPE) that includes hearing protection. We often are so focused on the respiratory dangers tied to sandblasting (and other abrasive blasting) that the noise is overlooked.

NIOSH cites health risks associated with blasting that extend to working high. PPE and respirators add risk not only to working high but also to working in confined areas. NIOSH emphasizes that correct respirator use demands understanding its structure and function (e.g. airline length, quality of the breathing air).

The cleaning and texturizing made possible with sandblasting keeps silica abrasive in the mix of media. Competing media are many—and now include many biodegradable materials (e.g., walnut shells, corn cobs)—but no method is risk free. Even biodegradables can pose health risks when pulverized and inhaled in large quantities.